After having worked as a programmer and director for Rai, the Italian National Television Broadcasting company, during the 1980s and 1990s, Giorgio Ginori dedicated himself to the design and creation of cinematographic events in Italy and abroad, and to the production for cinema and TV, in the late 1990s.

Particularly, he has created and directed the event L’Isola del Cinema on the Tiber Island in Rome. Born in 1995 – on the same year of the anniversary of cinema – L’Isola del Cinema has arrived at its 19th edition and has confirmed itself to be the Official Gathering of Italian and International Cinema. With its four screens, L’Isola del Cinema houses numerous events dedicated to the interaction between cinema and other arts. It is also considered the Excellency Ceremony of the Summer in Rome that, for the past 18 years, attracts an ever growing and attentive audience. It has also received important recognitions at a national and international level.

In 2011, he founded the production company Maiora Film, whose aim is to support the New Italian Cinema through the identification and the development of ideas, scripts and screenplays for both cinema and TV. 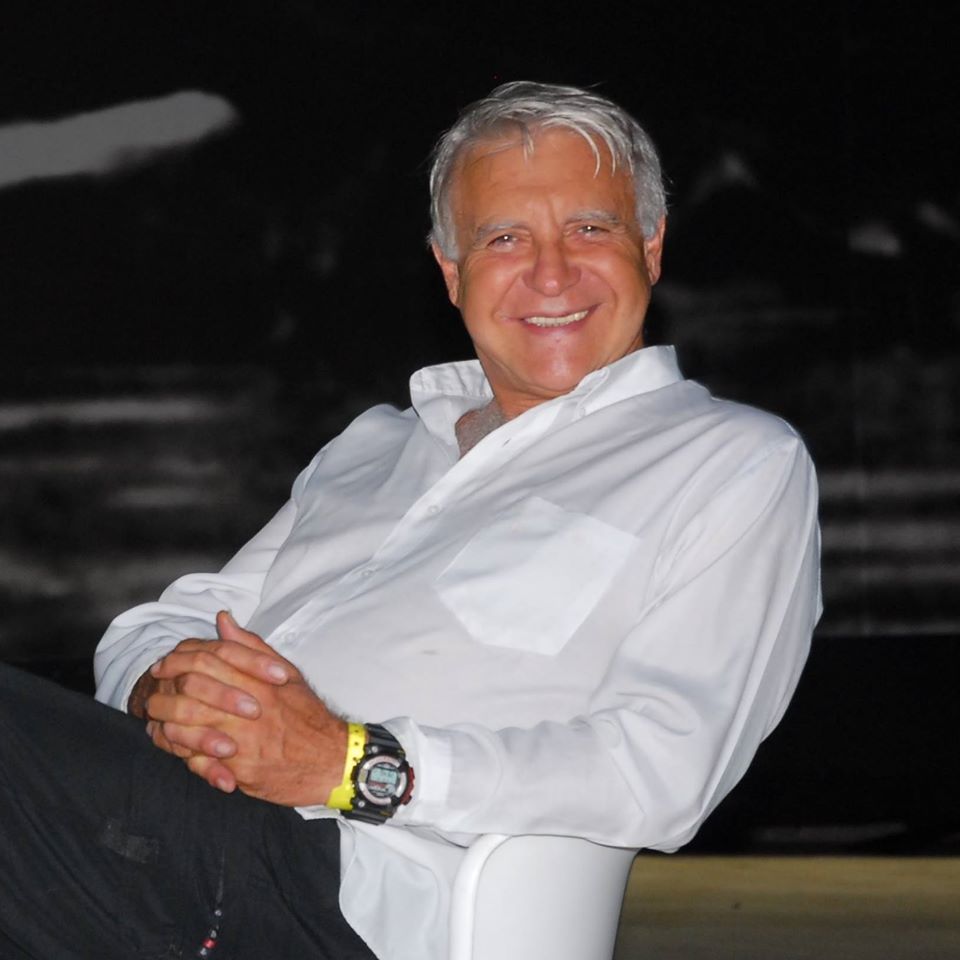